06 June
This is to notify you that the Ajayi Crowther University (ACU) has launched a new programme for its graduates in a bid to remedy the results of those who graduated in poor grades. The decision, which was taken by the senate of the university, will soon be implemented. 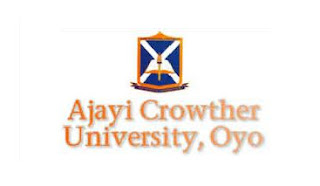 The Vice Chancellor, Rt. Rev. Professor Dapo  Asaju declared this announcement of the programme as he stated that graduates of the institution who passed out in with low grades, such as third class degrees, will be called back to the campus and given intensive lectures on the courses that brought them to their knees academically.

He said the intensive lectures will be followed with an examination, which will, hopefully, put them in good stead for better grades and degrees

He promised that the university has become poised to remove all the debilitating factors militating against the students in their studies, with the hope that they would come out in flying colours.