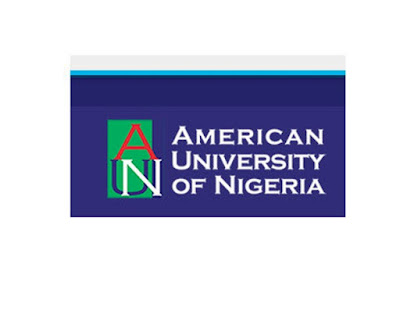 Scholarship   24 July
Continuing its tradition of attracting the brightest students from throughout Nigeria and Africa, the American University of Nigeria will offer 75 merit scholarships to already accepted candidates in the 2017 fall semester.

The highly competitive computer-based examination for the scholarships will take place in 25 centers across the Federation on August 5.

Assistant VP of Recruitment & Marketing, Julius AyukTabe, said the examination centers have been carefully selected to cover all the nation’s six geopolitical zones. Two scholarship winners will emerge from each of the nation’s 36 states and the Federal Capital territory, and one nationwide.

Since its founding in 2003 by former Nigerian Vice President, HE Atiku Abubakar, AUN has been bringing together the best and brightest candidates from all over Nigeria, South Africa, Cameroon, Ghana, Uganda, Rwanda, Ivory Coast, Niger, Chad, Sierra Leone, and other African countries, to study under one roof.  The University seeks to make its American-style liberal education possible for all qualified applicants, regardless of family income.

Each year, AUN sets aside a large fund for scholarships and other forms of financial aid to undergraduate students.  Over the years, it has awarded about 1,000 different scholarships, including close to 300 covering full tuition, board, books, and meals. In the 2016/2017 session alone, AUN dedicated more than ₦102 million to its scholarship program, for both new and returning students.

Scholarship students are often among the finest of AUN’s graduates.

The University’s Class of 2017 Valedictorian, Ms. Onyinye Immaculata Onuigbo, whose 3.98 CGA (out of 4 points) was the highest in the university’s history, was a scholarship student.  Identified by the Shehu Musa Yar’Adua Foundation, Ms. Onuigbo, who hails from Enugu State, is the daughter of an electrician father and nurse mother.  She completed her studies at AUN in its prestigious Petroleum Chemistry program.

The 2016 Valedictorian, Mr. Gregory Tanyi, also a scholarship student, is the son of an Engineering Professor and came to AUN from Cameroon. Tanyi studied Telecoms and Wireless Technology


Candidates are referred to the University’s website – www.aun.edu.ng  - for further details on how to apply. 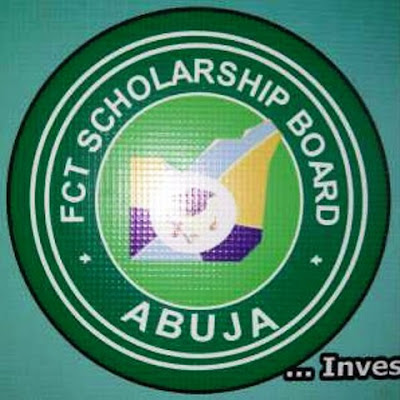 Special Notice
It is mandatory for all applicants to come along with the following original documents:

Note: Candidates should have it in mind that there will be no screening by proxy.

Scholarship   21 June
The University of Birmingham is pleased to announce the award of 4 scholarships of £5,000 for Nigerian domiciled students applying for entry to an undergraduate programme at the University starting September 2017.

These are joint awards with our local representatives who are listed here in alphabetical order: Bridge House Counselling, SI-UK (‘Study In-UK’), and UKEAS.

The scholarships will be awarded to the highest performing students starting their University of Birmingham programme in 2017/18 academic year.

Level of study
Any Undergraduate

Candidates are to note that the scholarship awards are for £5,000 towards tuition fees (for the first year only) of a full time undergraduate degree programme at the University starting September 2017.

Eligibility Criteria
Please note that students already registered and studying on a programme at the University of Birmingham in the UK, and students applying for MBChB Medicine and Surgery or BDS Dental Surgery are not eligible for this scholarship.

In order to be eligible, candidates must:

How to Apply
To apply for the scholarship students will need to have accepted an offer from Birmingham, have selected Birmingham as their firm choice, and be in contact with one of our local representatives listed above by the scholarship deadline of 31 May 2017. Selection for the award will be based on academic merit. No interview will be required.

Decisions will be announced in mid-July and the scholarships will be awarded upon the students’ enrolment in September 2017.

For further details on this scholarship, please visit the University of Birmingham Scholarship portal 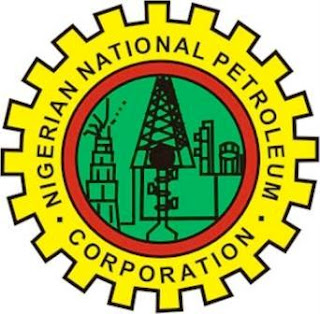 Scholarship   19 June
Nigerian Agip Exploration Limited (NAE), on behalf of the NNPC/NAEIOANDO PSC, is committed to the training and development of manpower as part of its corporate Social Responsibility (CSR) Programme.

In pursuance of this, NAE invites applications from suitably qualified and interested Nigerian graduates for the 2017/2018 Post Graduate Scholarship Award Scheme.

The award is in two categories.- Nigerian and Overseas.

COURSE OF STUDY
Only candidates with offer of admission in disciplines related to the following areas should apply,

GENERAL INSTRUCTIONS
Successful candidates will be contacted with details of the qualifying test via SMS text and e-mail. 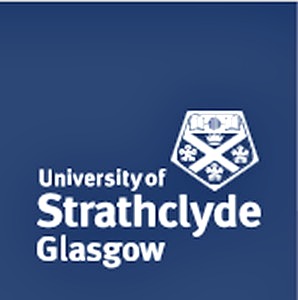 This scholarship is for new international students who will begin a full-time undergraduate course in The Faculty of Humanities and Social Sciences ﻿September 2017.  The award is a £3,000 scholarship per year for the duration of their degree. These awards are not renewable.﻿

Applicants who are applying for a three/four year undergraduate degree course in the Faculty of Humanities and Social Sciences﻿. This also includes two year Graduate entry students on the LLB course.

How to apply
Students who have an offer for an undergraduate course in the Faculty of Humanities and Social Sciences will be notified that they are eligible for the award.  Following the closing date all applicants will be assessed and awards made based on merit and the personal statement on their application form.

More on this Scholarship
Value: £3,000
Scholarship Opens: 28 November 2016
Deadline: 31 July 2017
Help with: Tuition fees
Duration: Per year for the duration of the degree

For more information about this scholarship, please kindly visit the scholarship official website 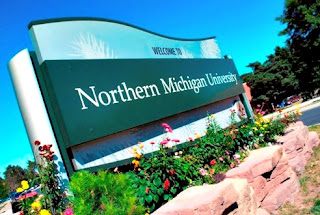 Scholarship   09 June
Applications are hereby invited from suitably qualified candidates for the Northern Michigan University, USA scholarship opportunities for International students who wants to undergo a degree program at the Institution.

The Northern Michigan University scholarship is provided to interested applicants who wants to obtain an undergraduate degree from NMU.

Application Process
Interested applicants are automatically awarded based on high school grades or transfer GPA of 3.0 or better.

Application Deadline
The application deadline for this scholarship program is on 1st September 2017. 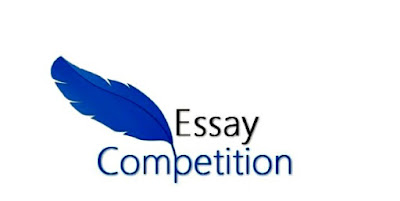 Scholarship   07 June
Rewarded Essays Writing Contest- Topics.
Choose one of the following prompts for your essay.

Eligibility & Evaluation Criteria.
The contest is open to all high school students from anywhere in the world.

Prize.
First, you will receive money toward your future education.
Second, you will be entering a chance to win cash prizes 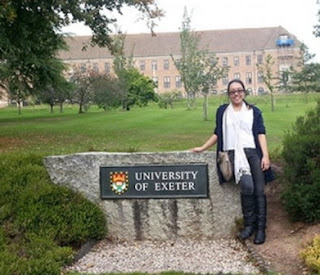 Scholarship   27 April
Applications are invited for the Languages for World Peace and Understanding Scholarship program which is provided to International students who wants to obtain an undergraduate degree program from the University of Exeter.

Eligibility Status:
How To Apply for Scholarship:
Interested applicants are advised to download and completely fill in the application form. Completed forms should be sent to [email protected]

Scholarship Deadline:
This scholarship is scheduled to close on 26th May 2017

To learn more about this scholarship, visit here 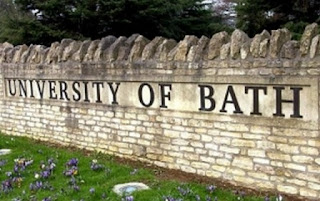 Scholarship   27 April
University of Bath, UK invites applications from International students who wants to pursue a Masters degree program In Engineering. This scholarship program is worth £2,000. and it will be awarded to successful applicants.

Eligibility Status:
How To Apply:
The mode of application is online. Click here to begin application process.

To learn more about this scholarship, visit here

Scholarship   27 April
Niger Delta Development Commission (NDDC) invites applications from Niger Deltans who wants to obtain a Masters degree or PhD program in Universities abroad. This scholarship program is fully-funded and will be awarded to successful applicants.

Eligibility Status:
How To Apply:
Click here To apply for Masters degree program

Required Documents:
Scholarship Deadline:
The application deadline for this scholarship program is Friday 27th May, 2017.

To learn more on this scholarship, visit here